The Duchess of Malfi is respectably ensconced in the cannon of English literature, appearing as the paradigmatic non- shakespearean Renaissance play.

The Duchess Of Malfi is written by John Webster, a famed dramatist of Jacobean Age about whose life almost nothing is known. He was perhaps a tailor in profession. As a tragedy writer he is assigned the rank only next to Shakespeare. 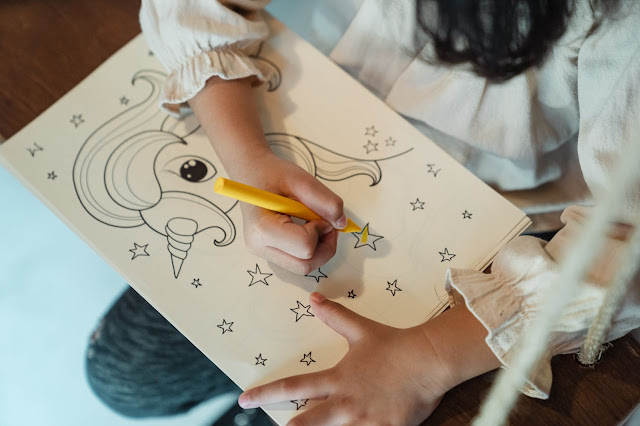 The Duchess Of Malfi inverts the usual structure of revenge tragedy.

With the Restoration of Charles II in 1660, The Duchess Of Malfi returned to the stage with a performance on 30 September 1661 .

The Duchess Of Malfi as a Revenge Tragedy

Webster wrote his tragedies within an accepted classical tradition. As it's characteristic it had :

Five Acts, often with both a dumb - show and a play within a play continual recounting of off- stage horror and violence a match language of considerable brutishness and all the action climaxing into an unhappy ending.

This "tragidies of blood" commonly dwelt on the idea of revenge, in corporating ghost , madness, dismembering and death. And almost organic concept within  tragedy is the combination of pity and fear, epitomized in this play by character interplay between the Duchess and her brother, in the end Bosola and the Duchess.

Superimposed onto Webster innovative structure for the Duchess Of Malfi as a Revenge Tragedy adopted from the Senecan Model developed by the first century A. D. Roman philosopher and playwright. Intrinsic to such drama is the centrality of language, the inevitability of final disaster, the justyfibality of revenge and the presence of such devices as a play within play, a dumb - show, the meanace of the spirit world, diplayed of madness and mask and the reporting of off- stage births and deaths. All this element makes the drama Duchess Of Malfi a successful revenge tragedy.

Symonds, however, leavens his praise of The Duchess - "each part in itched with equal effort after luminous upon a marky background and the whole play is a mosaic of these part. It lacks the breath which comes from concentration with a master - motif.

Nowadays Webster is considered to be one of England most accomplished Renaissance playwright. What happens however, in peoples mind and heart shown to ask by what they say and what others say about them is awesome in its contemporary appositness. Some of the character watch and construct with reference to plot very intellectually and due to that they have not been properly appreciated but hate and others late go and love with reference to the story.